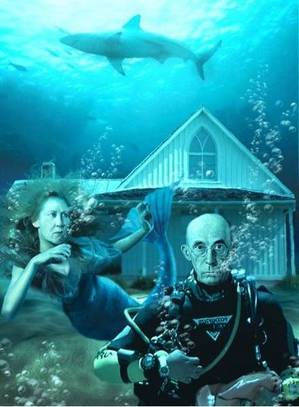 Foreclosures rose 11 percent in May in Miami compared with the same time last year. That increase marks the sixth consecutive year-over-year increase of foreclosure filings.

The increase in foreclosure filings in Miami should not come as a surprise. Due to the problems that many lenders encountered last year with the robo-signing scandal, and other similar issues, many lenders simply stopped filing foreclosures. They did so in an effort to correct the problems and address different investigations launched by various state attorneys general brought to protect consumers.

So while the numbers pointed towards a slow down of the foreclosures last year, that slow down was a artificial slow down due to the problems many lenders encountered. However, those problems appear to have been corrected. As such, we should expect a continued increase in foreclosures in Miami through at least the end of the year as many lenders move forward with their foreclosures.

Don’t despair if you are one of the many struggling homeowners facing foreclosure. You have options and many alternatives available to help you achieve your objective.

Banks have become more aggressive in the re-financing market through the HARP program. Call us today to assess whether you qualify. Loan modifications are a continued potential avenue of financial relief. Under certain circumstances, many banks are even writing off principal of the original loan. Then there are other options such as the HAFA program associated with short sales which could result in the borrower actually get paid to move.