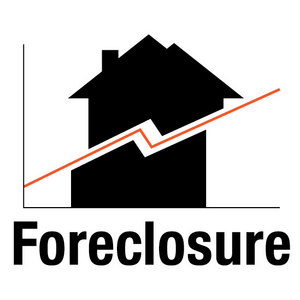 August proved to be a good month for Florida’s foreclosure rate, which is continuing to drop. In August, there were 23,372 properties in Florida that received foreclosure filings. That number is down a whopping 15% from last year in August, and 14% from July alone. This is the lowest level in Florida since 2005 and reflects and overall decrease of 65% for new filings.

In Miami-Dade County, every 264 residences have at least one home to receive one type of foreclosure filing in August. This is almost a 20% decrease from last year, and nearly 15% from July. Broward County fares better that Miami in that one in every 372 residences got a filing for foreclosure.

Even with all that good news, however, Miami still holds the highest foreclosure rate of the top 20 metropolitan cities.

Through September of last year there were 19,933 foreclosure filings in Miami-Dade County, but so far this year there have only been 13,634.

On the other hand, many foreclosures are already in the later stages and we have seen scheduled auctions increase by 39% since last year. Bank repossessions have also risen from last year by 48%.

If you are facing a foreclosure, you have options available to you. One of them is a defense to your case. If you are in doubt regarding your rights, don’t hesitate to contact us today to discuss further.