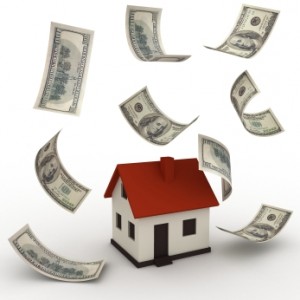 J.P. Morgan Chase & Co. agreed to a $13 billion settlement with the Justice Department for their role in the financial crisis. J.P. Morgan Chase & Co. was under the microscope as they had several investigations and lawsuits currently against them for soured mortgage bonds, which were issued before the financial crisis. This settlement is the biggest in U.S. history, which is good news for distressed homeowners as a significant portion of the settlement funds will be given to aid them.

J.P. Morgan Chase & Co. will be giving $4 billion of the $13 billion to aid homeowners in need of some support.  If you are a distressed home owner with an upside home, or facing foreclosure, you should contact our office today to discuss your options.  Indeed, this settlement may help many struggling homeowners with homes that are underwater as this settlement may pave the way to save your home.

J.P. Morgan Chase & Co. agreed to pay as much as $1.7 billion and as little as $1.5 billion to bring down the principal amounts on loans that J.P. Morgan has held and where borrowers owe more than the property is actually worth. This could be a big relief to homeowners, because this is often times a big reason for foreclosures throughout the United States.

Additionally, J.P. Morgan will be giving at least $300 million and as much as $500 million to restructure mortgages in an attempt to lower monthly payments, which is known as forbearance. The remaining $2 billion aimed at helping homeowners will be used in multiple ways, including absorbing the remaining principal owed on properties that have not yet been foreclosed but are currently vacated, and/or new mortgage origination for borrowers with low and moderate income.

J.P. Morgan is attempting to fix the damage caused by bond offerings that were much weaker then advertised. Although this is not the only claim against J.P. Morgan as they are in a wide array of investigations and lawsuits, this is a significant step in righting their wrongs and doing their part in helping struggling homeowners.